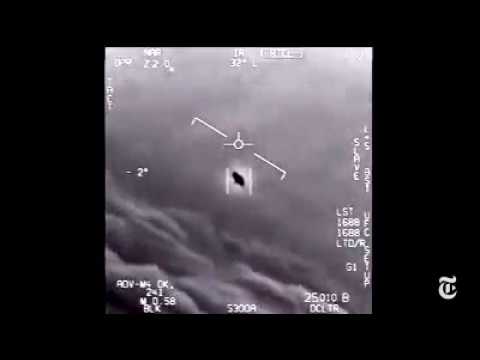 These videos have been bouncing around the internet for a while, and while most UFO enthusiasts are aware of them and have been arguing about them, it has been interesting to see the Department of Defence (DoD) and US Navy squirming about just what has been depicted in the videos. So the DoD has released a statement declaring them “Unidentified”.

Despite the news being filled with information about the Covid19 pandemic, this story is gaining a lot of traction. Whether this leads on to further probing from the press and media is anyone’s guess (personally I doubt it). The full statement from the DoD can be found here.

Of course, this leads to many, many questions. The most important question being around the whereabouts of the full videos. Another interesting question is the lack of follow-up by the Navy. Something “unidentified” can ease into US airspace and outperform the technology of the US Armed Forces, and the Navy does nothing? Surely not? I can hear the hasty typing of many, many FOIA requests asking many, many questions.

Another step in the never-ending path to “Disclosure”? Time, as ever, will tell.